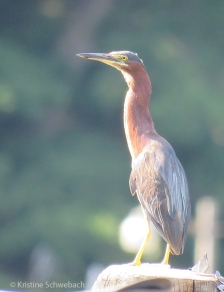 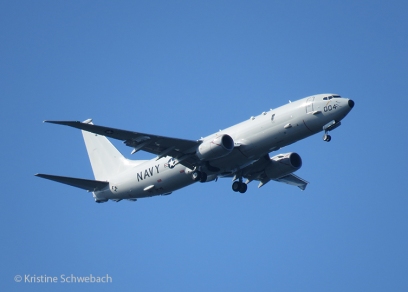 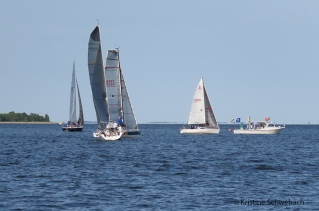 To my surprise, a regatta was preparing to start as we rounded Solomons. It must be a make-up day. 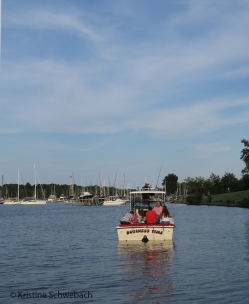 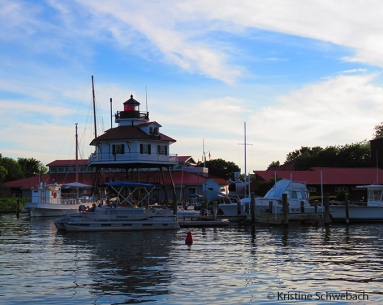 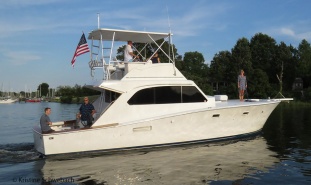 I didn’t expect to see so many boats already anchored out, including M/V Topped Off (B and C’s daughter and son-in-law). One raft up of boats, near to the museum, offered a great deal of entertainment for a while as they floated around before the concert. 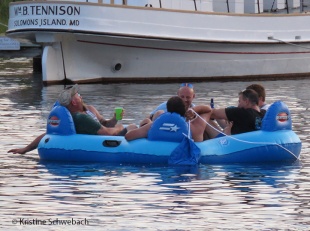 The concert was FANTASTIC! To my surprise I knew all of the Peter Frampton songs except one. Didn’t realize he had performed so many songs that have since become classics worthy of radio play into today. At the end of Peter Frampton’s set, L felt disappointment that he didn’t play the one song she most wanted to hear. Fortunately, he came out for an encore and played it …. ‘Do You Feel Like We Do’.

Unfortunately, the entertaining raft-up morphed into a group of rude assholes. During Steve Miller Band’s performance they turned their stereo on, complete with giant booming speakers, effectively drowning out the concert. Granted they played a Steve Miller Band CD, but we wanted to hear them live.

The other boats anchored throughout the cove began shining their spot lights on them and yelling for them to shut it down. Fortunately, they took the hint. Within one song they had pulled anchor and left the cover … much to everyone’s delight. Yes, they became the boat that everyone is happy to see leave. 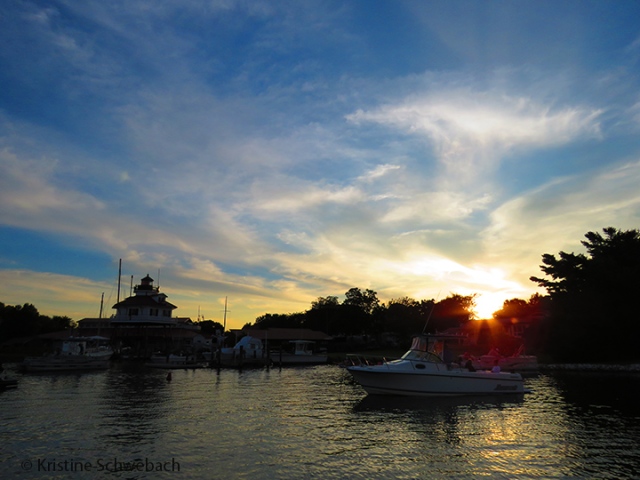 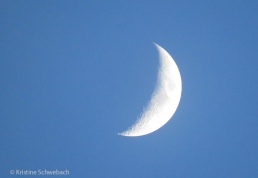 After the concert I went to the controls to pull up the anchor using the windlass. It immediately jammed up. L knew right away what had gone wrong. When we dropped anchor at the beginning of the evening, unbeknownst to me, L had reclipped the hold line clip back onto the anchor chain. When we went to pull up the anchor, she forgot to unclip the hold line. Yep. All jammed up. No matter how much we tugged to get it loose, it would not budge. I suggested we simply pull the anchor up by hand, which we did. Muddy, muddy anchor chain. What a mess.

Once finally free we headed home. 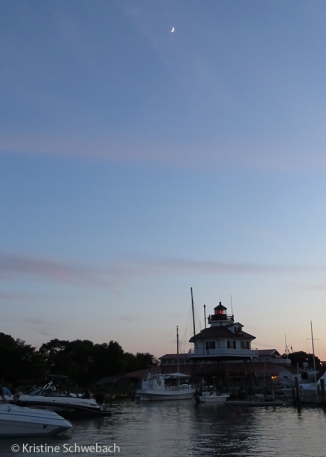