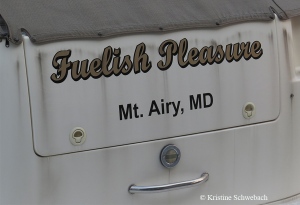 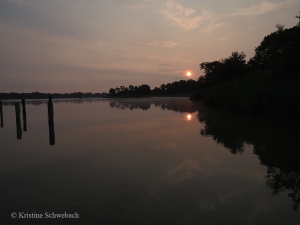 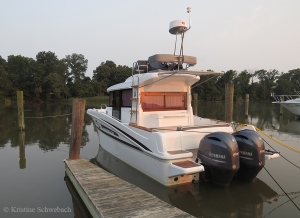 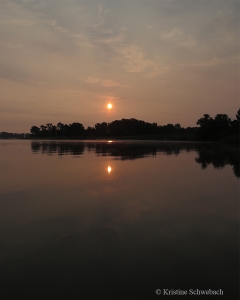 Woke up early and enjoyed sitting on the bow soaking in nature’s quiet solitude. After last night’s trials and tribulations it seemed so refreshing and relaxing – a reward for our efforts.

Zachary came over in the morning to drop off 10 gallons of gas. It seemed rather embarrassing to be walking along the dock carrying fuel to our boat. As soon as we finished adding the gas we immediately went to Rolph’s Wharf to fill up the tank. I felt a great deal of relief when we entered the main Chester River and saw Rolph’s nearby.

As I fueled the young dock hand asked if the fuel often gurgled out. I said, “I don’t know, it’s the first time we have filled it. We just got this boat yesterday.” 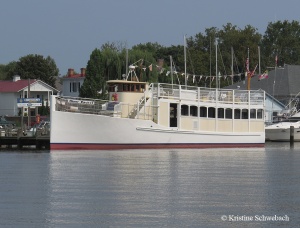 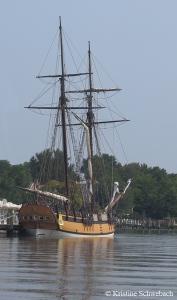 When we finished we took off for Chestertown. By this time Lori desperately wanted coffee and I wanted food. Once we reached Chestertown I went in search of the Farmer’s 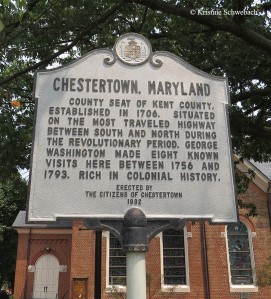 Market while Lori went in search of coffee. Being unsuccessful at the Fish and Whistle Restaurant (it hadn’t yet opened), Lori met up with me at the Farmer’s Market. The Farmer’s Market was OK. I had hoped to find some snackable fruits, but found mostly vegetables. I did find some nice breads. We then went for lunch at Lemon Leaf Café. 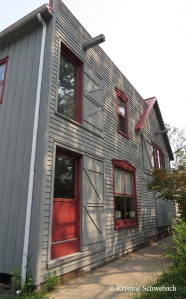 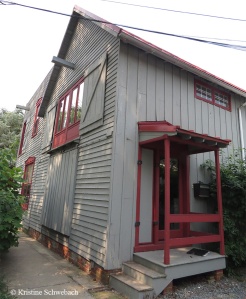 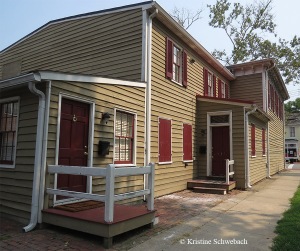 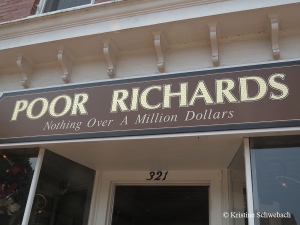 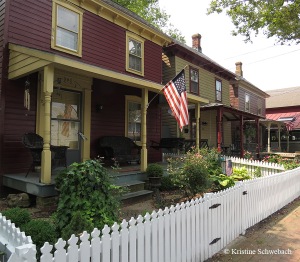 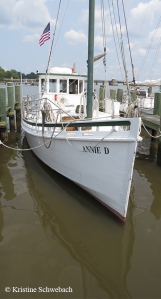 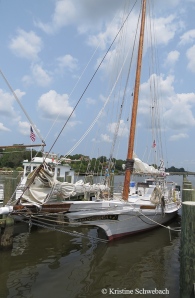 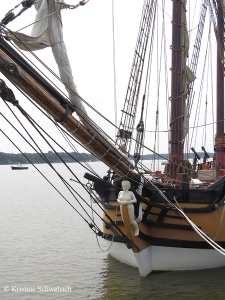 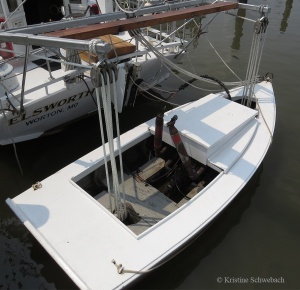 Afterwards we spotted a shop selling beer. Yeah! We grabbed a 6-pack of micro-brew for me while Lori got a 12-pack of 10 oz. Ultras. We walked around town a bit more and finally returned to the boat.

From Chestertown we headed back to Rolph’s. I was surprised at the number of boats that had arrived – both anchored off the beach and taking up slips. Both protected slips we had hoped to use were taken which forced us to find another slip. 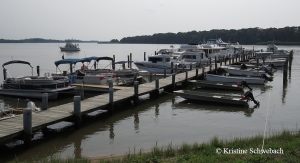 Once we tied up, Lori went to check in at the Ship’s Store. The same kid from the morning was still working. He said we were fine where we were. Lori paid for an electric hook-up so we would start the air conditioning. We sat on the boat and enjoyed a few relaxing beers.

Zachary, Karen and the kids showed up just as we headed to the Sand Bar. We enjoyed the afternoon on the beach, and in the water. Towards the end of the afternoon we gave Zachery and Karen a tour of ‘Gurlz Gotta Eat.’ While talking they asked if we’d be interested in dropping them off in Rock Hall in the morning. OF COURSE!!!! So happy to be able to do that for them.

Late in the afternoon we had decided to stay at Rolph’s for the night, which meant we could really party. I ended up getting a bit too happy.

A LOT of people took special interest in our boat. We may not have been the biggest boat in the harbor, but we certainly got as many looks. One fellow asked for a tour. I said, “We’ll show you ours if you show us yours.” After touring ‘Gurlz Gotta Eat’ we then went to his large vessel for a tour.

When Lori went to bed I sat on the bow enjoying the quietness. I was impressed at how well we had tied up – drifting back and forth but not hitting the pier. It looked like we knew what we were doing. 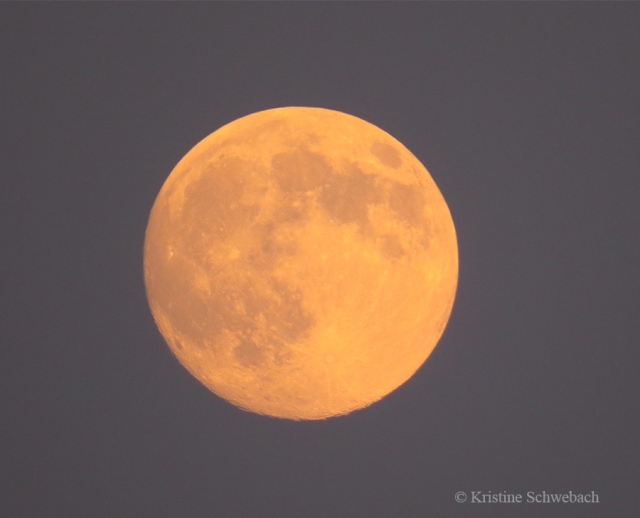